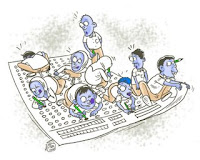 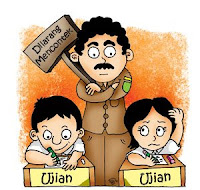 to be continued
Posted by Kasmadi74 at 3:15 PM No comments:

STATISTICAL FACTS BETWEEN MUSLIM AND JEWISH

Europe and 100 thousand in Africa

Why? Here are some of the reasons.

D. Nobel Prize Winners
o In the past 105 years, 14 million Jews have won

180 Nobel prizes whilst 1.5 billion Muslims have

Why are they powerful? why are Muslims

powerless? Here's another reason. We have

lost the capacity to produce knowledge.

features in the Top 500 Ranking Universities

o The Muslim World lacks the capacity to produce

knowledge. Another way of testing the degree of

Conclusion.
o Muslim World is failing to diffuse knowledge
Applying Knowledge is another such test.
o Exports of high tech products from is

o Muslim World is failing to apply knowledge.
What do you conclude? no need to tell the figures

are speaking themselves very loudly we are unable

Please educate yourself and your children. always

ignore your children's slightest misguidance from

education (and please, for God's Sake, don't use

your personal contacts or sources to promote your

children in their education; if they fail, let them and

make them learn to pass; b/c if they can't do it now,

they can't ever). We are World's biggest and
strongest nation, all we need is to identify and

explore our ownselves. Our victory is with our

knowledge, our creativity, our literacy... And 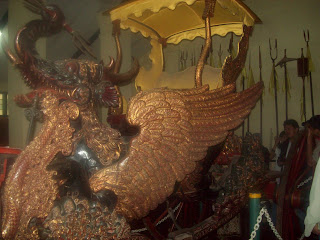 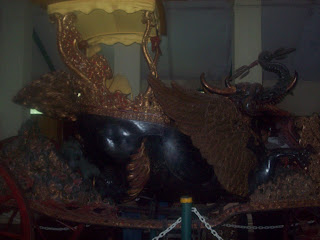 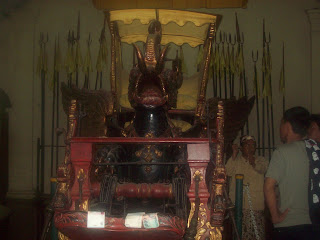 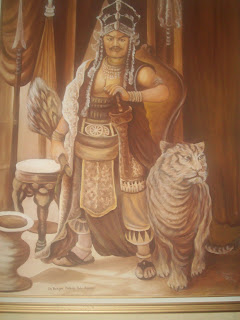 Michael Hearth : We Will Not Go Down 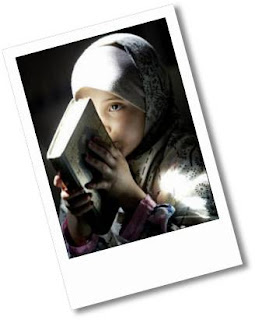 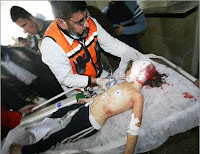 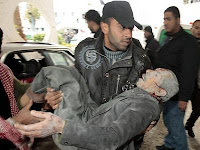 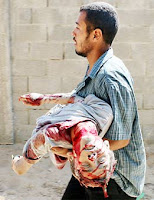 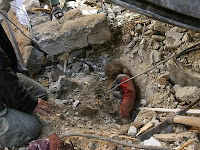 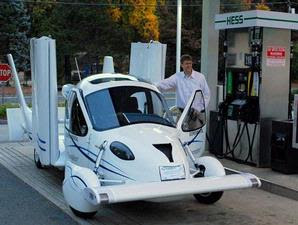 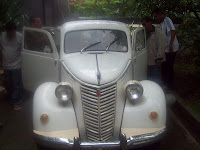 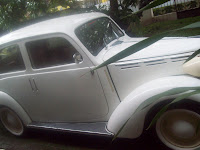 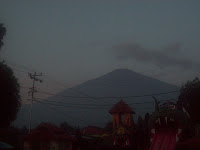 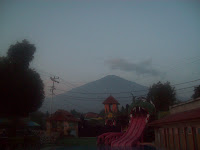 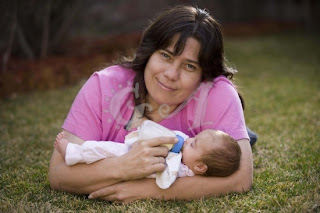 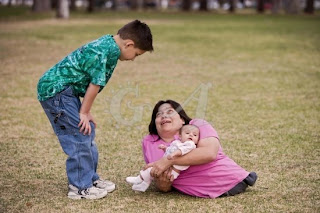 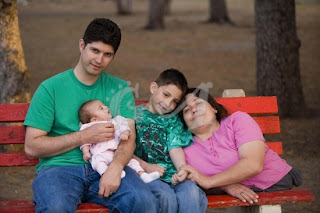 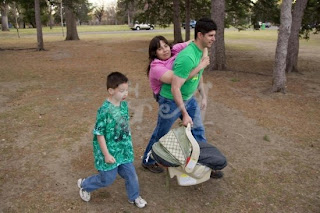 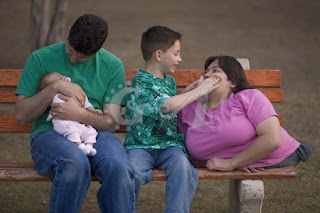 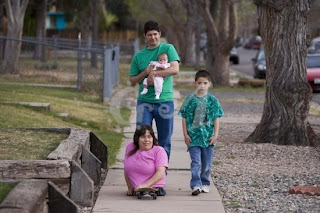